From Chicken Parmigiana to Pan Fried Pork Schnitzel to the Tenderloin Steak to the Butter Poached Bhetki, I have given thought to each and every main course but not to the dessert.  But as they say, all’s well that ends well and that is what should go perfectly with my last visit to Cafe Swiss - Swissotel Kolkata, last month. I found the dessert I was chosen was the best of the lot and it was Swiss Cheesecake with Raspberry Sorbet at Café Swiss by Swissotel, Kolkata. It was a sunny Sunday afternoon and the lunch was an elaborate one with the specially chosen menu for team Kolkata Food Fanatics, a bunch of Kolkata-based foodies who meet every month over food for the love of food. It was my 5th visit there at Cafe Swiss - Swissotel Kolkata and I found the place as pleasant as earlier. 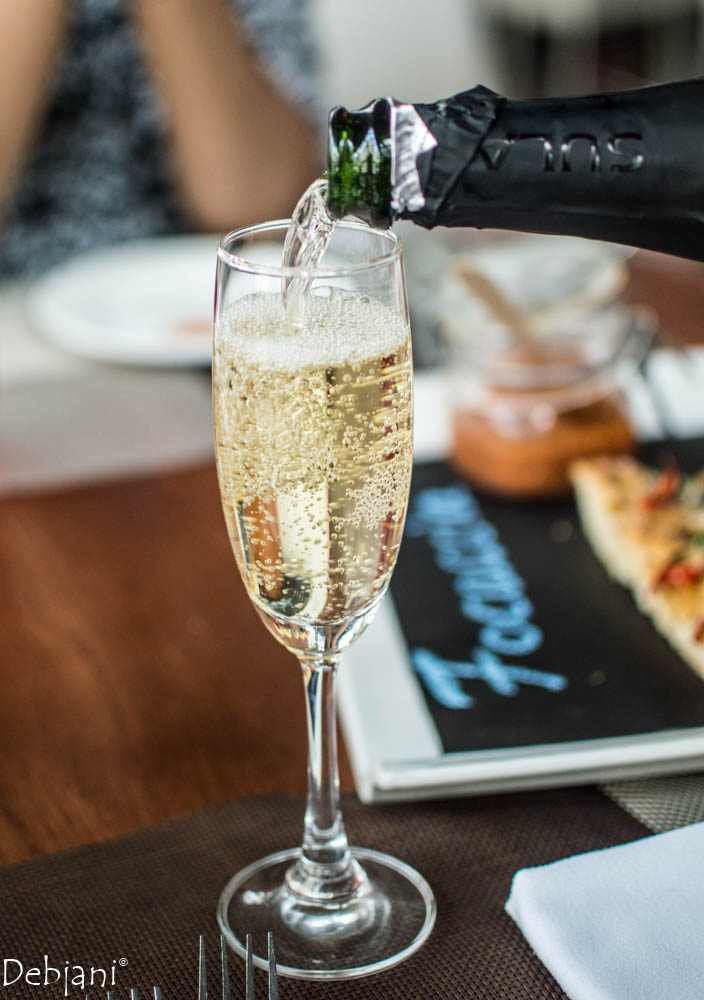 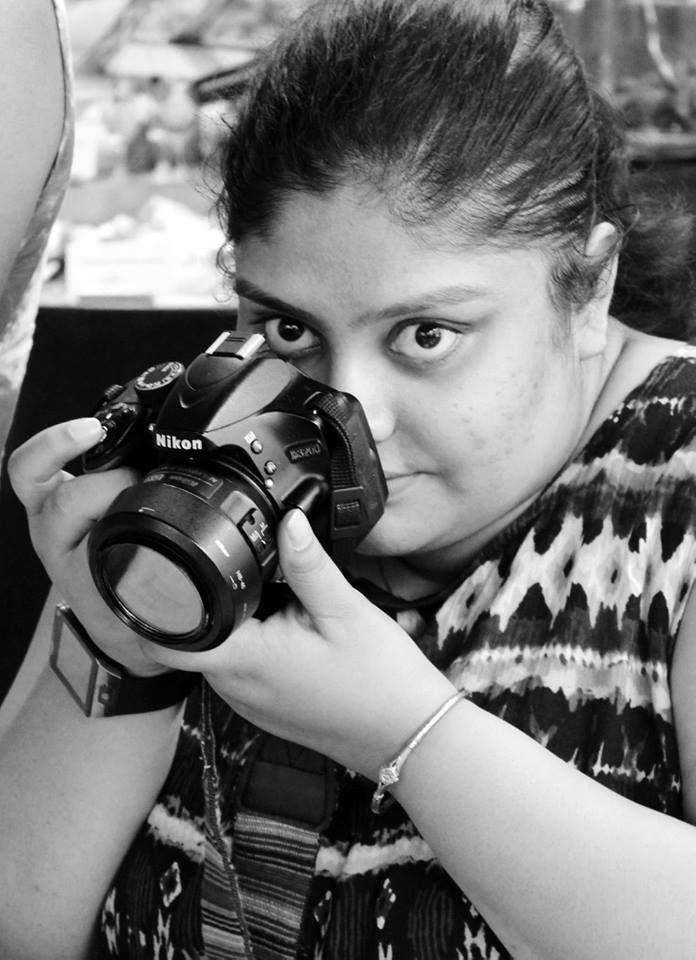 The spread, that day at Cafe Swiss - Swissotel Kolkata was a continental one. We were provided with various options along with our preference of Liquor or Cold beverages.  Our menu was prefixed, as I already mentioned, and I somehow find the main course really interesting with various international options. In fact, some of my favorite dishes were part of the same. For me before tasting, the starter part was on the decent side and so was the dessert, however, you only can judge things after the practical experience, isn’t it! 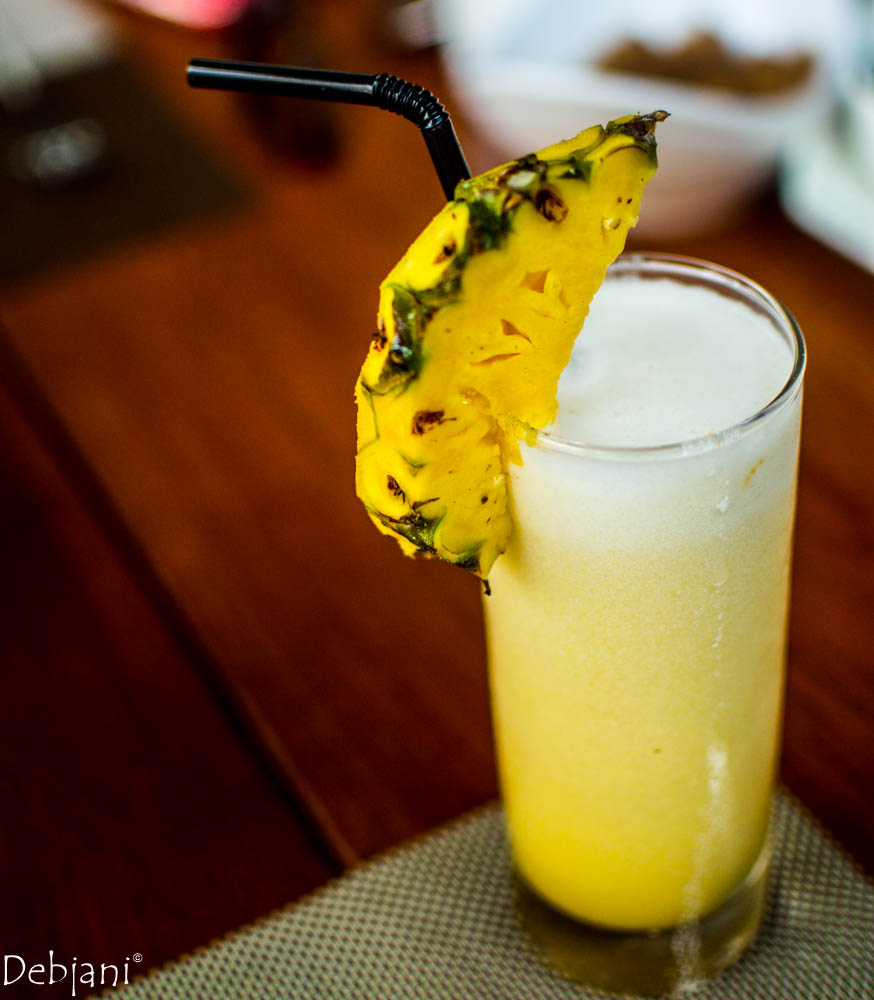 We were given access to the salad bar apart from the chosen menu and I started my lunch with the Prawn cocktail and a few cold cuts and obviously the freshly baked fuchsia bread. Well, for me a cold cut never go wrong and so is Prawn cocktail and hence my meal started on a good note and not to mention with the sparkling wine. 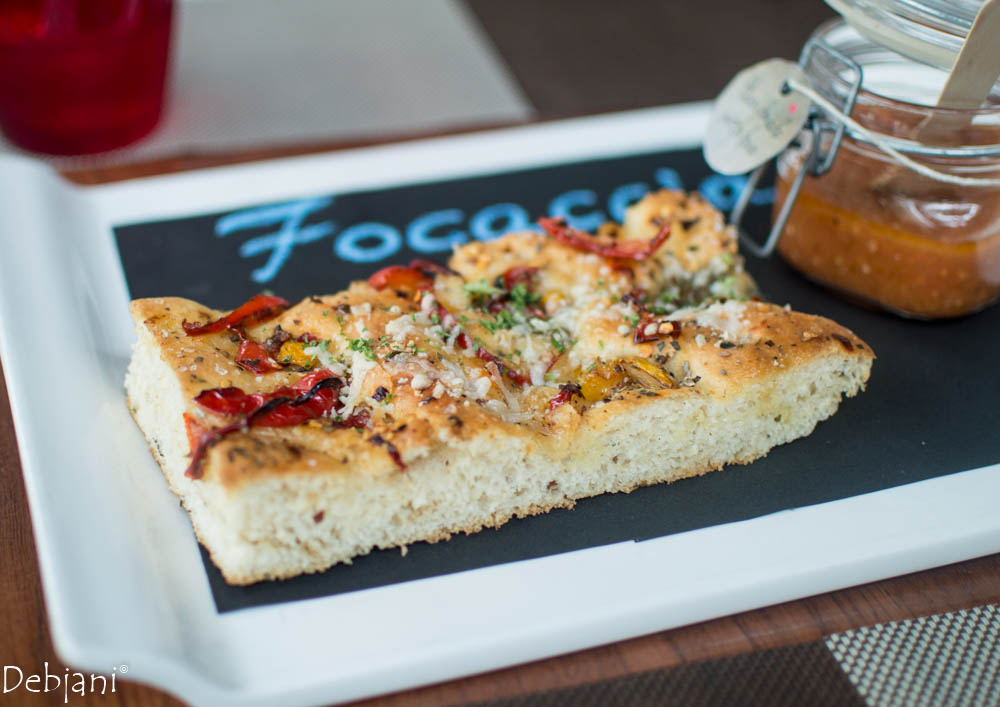 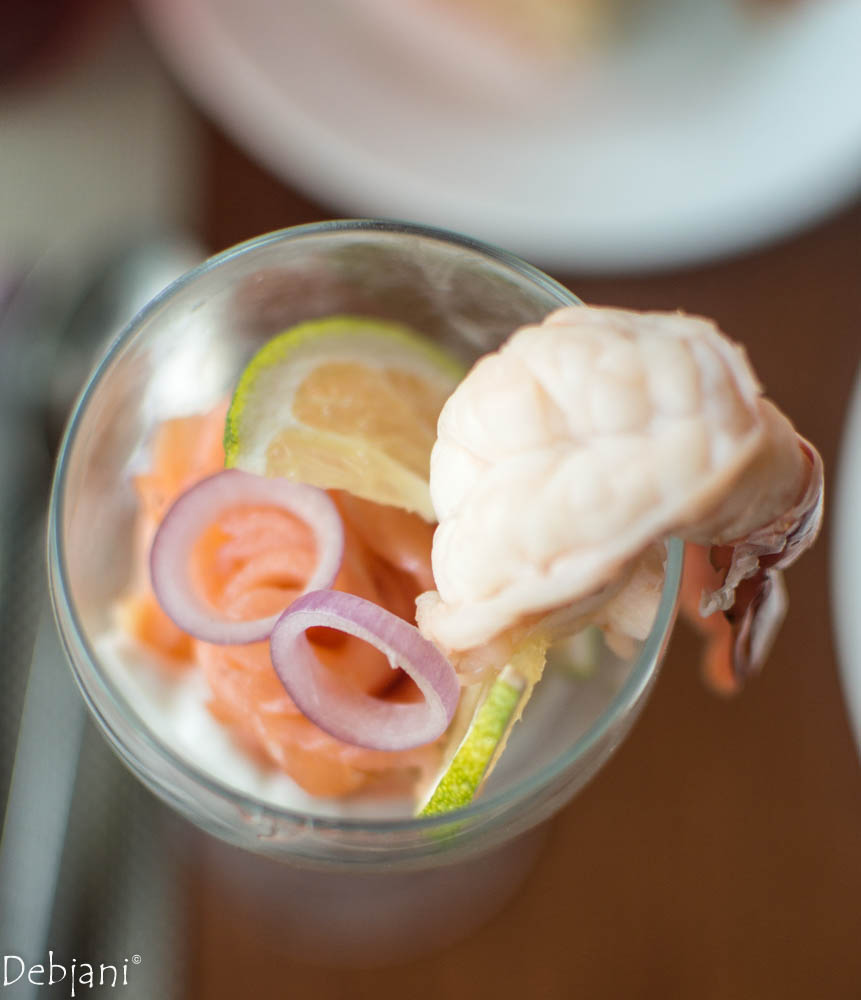 Coming to the starters, I found the Wok Tossed Chicken was the best of the lot. It was spicy like hell with the presence of dry chili and ginger but properly balanced with the use of the sauces and indeed worth trying. From the vegetarian spread, the potato Rosti was on the decent side and so was the Hummus Platter. The Fritto Misto, some batter fried assorted seafood was okay-ish. However, I didn’t like the cheese fondue much.  However, I have had much starts that I have left with little space for the main. 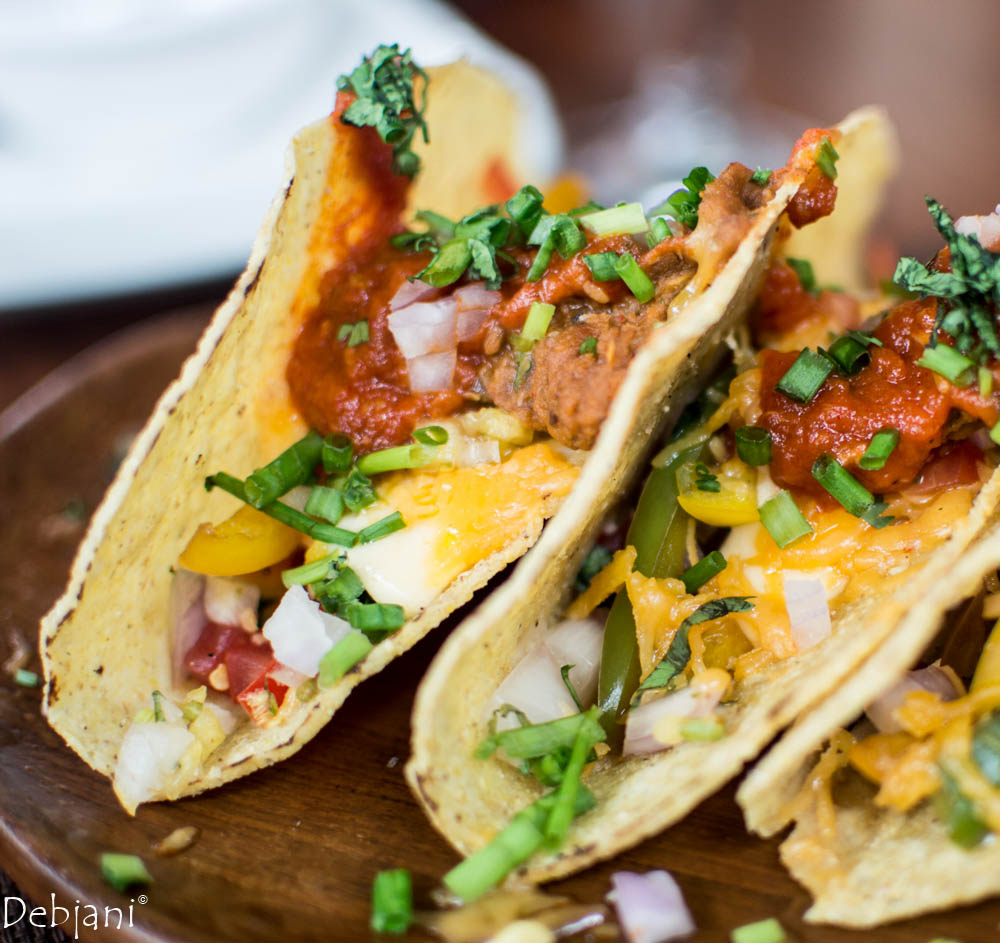 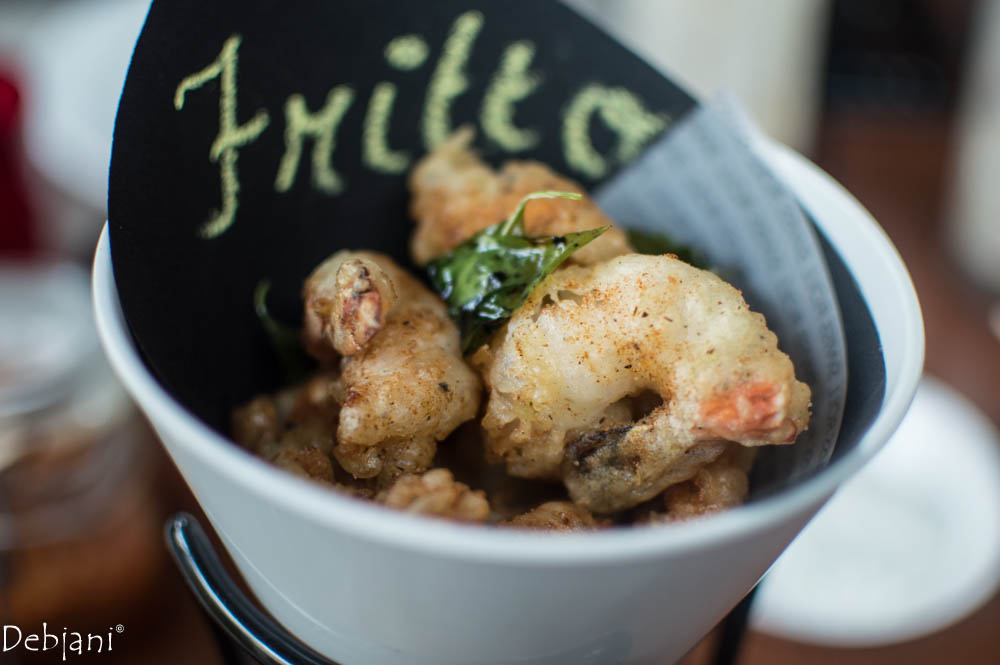 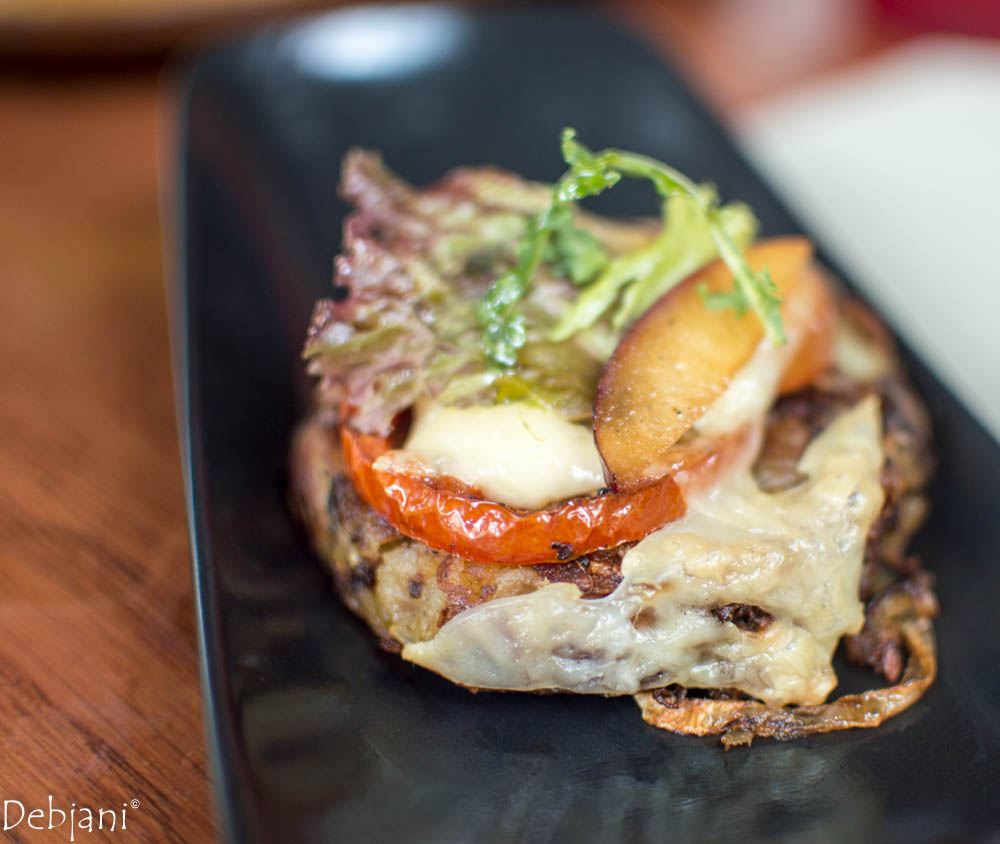 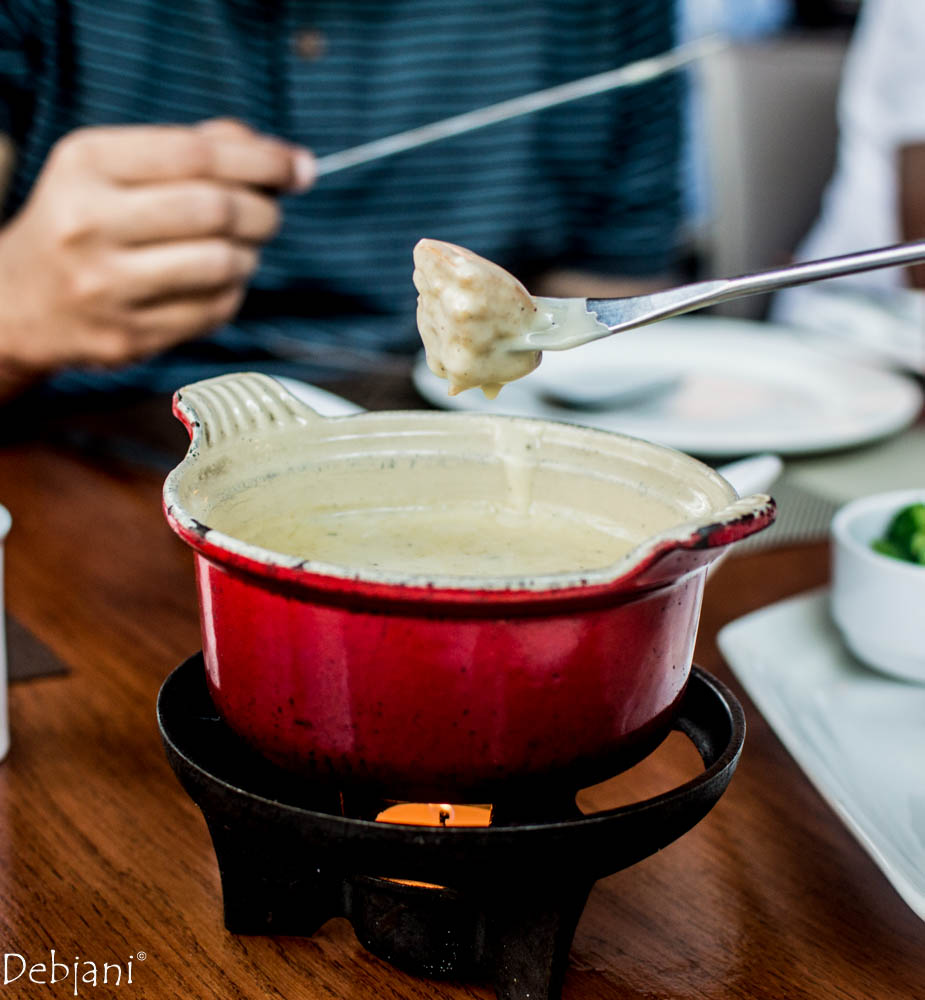 I have already mentioned the main course details, and we were allowed to choose any of the one from the list. I opted for the Tenderloin Steak. I am a person who loves her steak “WELL DONE, which I know many people don’t like at all or find over-cooked but as they say “aap ruchi Khana” (Eat per your choice!).  However, the Tenderloin Steak I ordered came along with mashed potato and a few veggies and was a bit on the average side.  I have had a portion of the same and tasted one bite each of the other mains from my friends.  Surprisingly, neither the Chicken Parmigiana nor Pan Fried Pork Schnitzel or Tenderloin Steak or Butter Poached Bhetki but I found the Spinach and Ricotta Ravioli worth having! All in all, the main was on the average side for me. 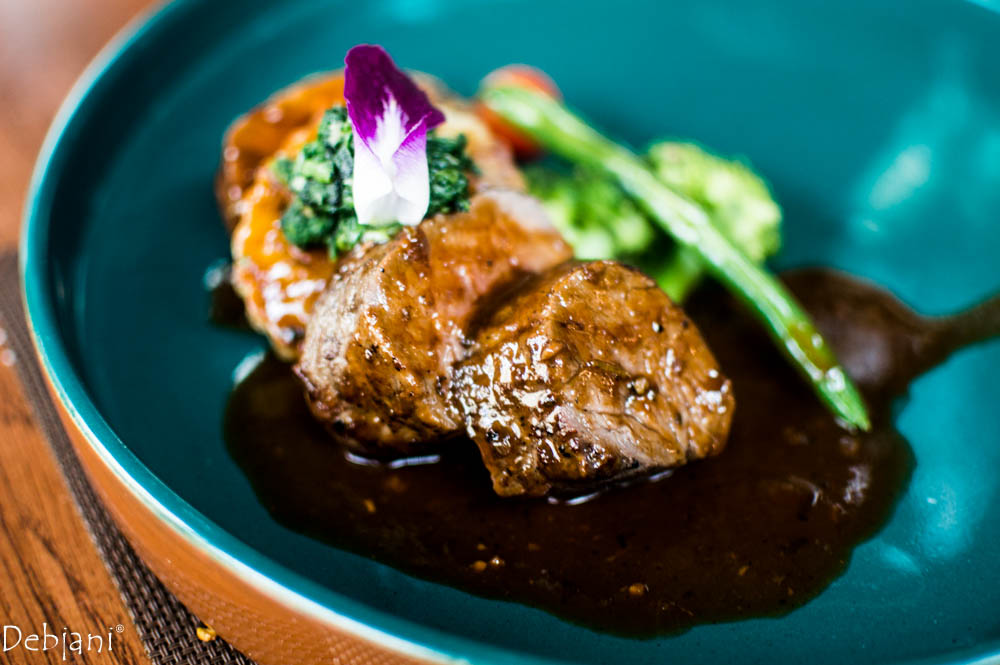 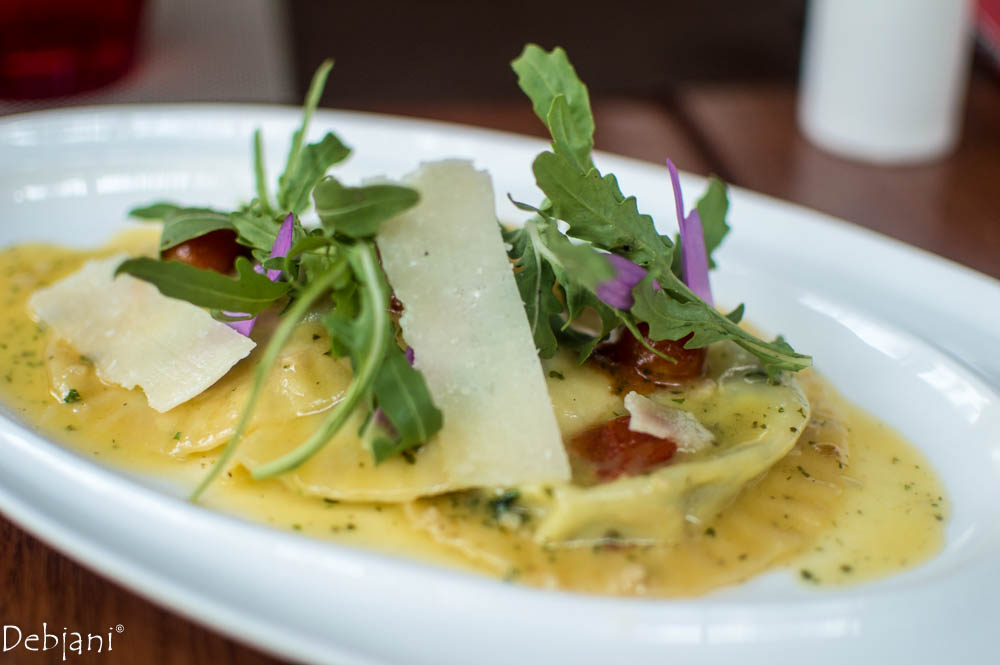 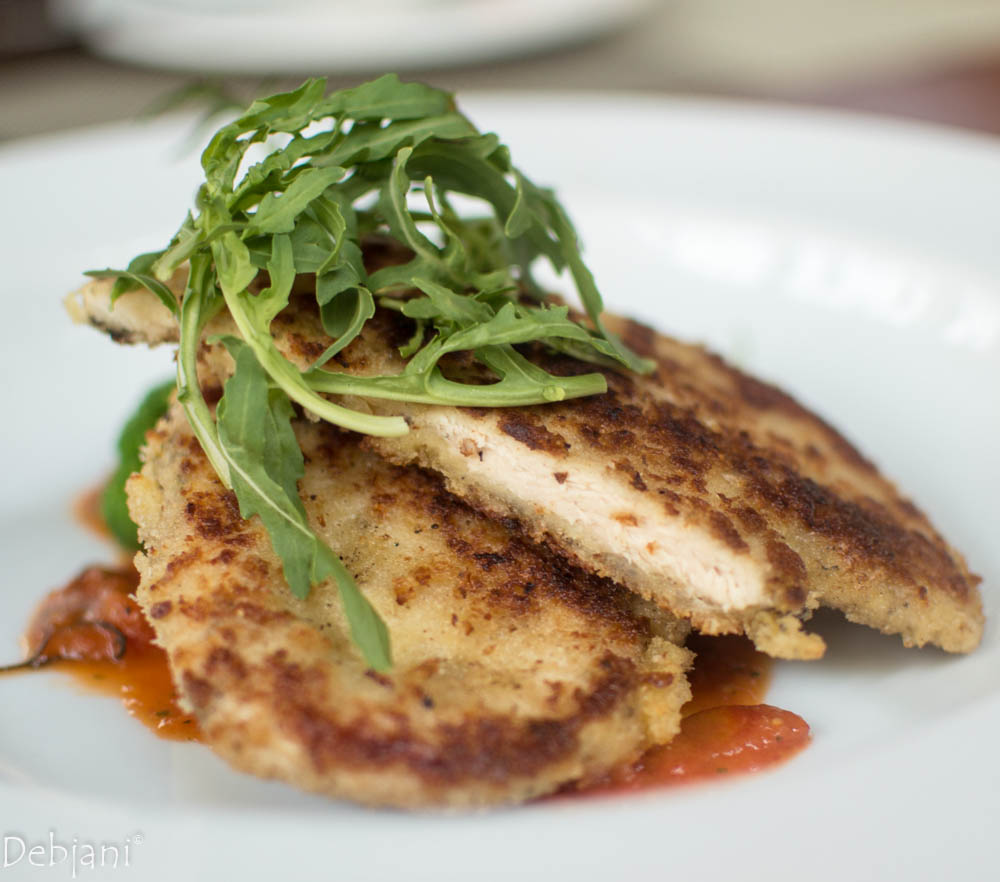 For dessert, we had two options, Swiss Cheesecake with Raspberry Sorbet and Warm Apple Strudel with Vanilla Sauce. I opted for the former one and I was spellbound after having a small spoonful of the Cheesecake. For me, it was the best Cheesecake I have had so far in Kolkata. I can go back there at Cafe Swiss - Swissotel Kolkata just for this one dessert.  I have tried 1 spoonful of the Warm Apple Strudel with Vanilla Sauce and found it was equally good. 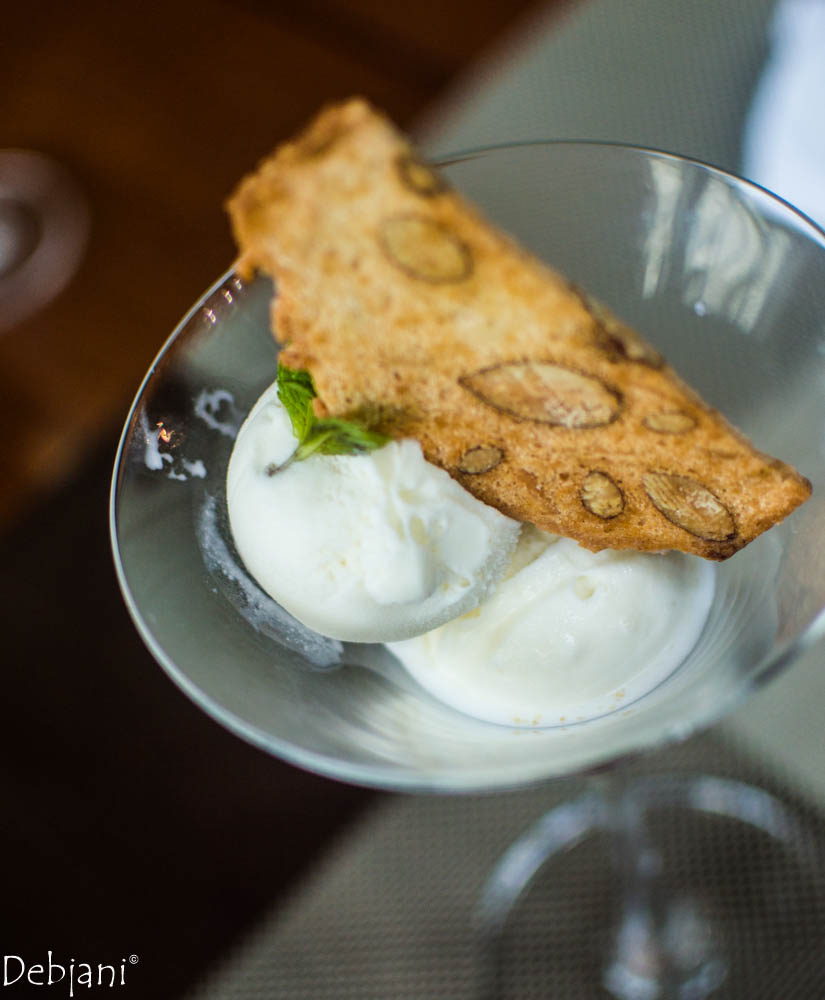 With a sweet note, assorted chocolates I mean and perfect Swiss Cheesecake, it indeed was a great experience. Though the main course was a bit on the average side, all in all, for me it was a good meal at Café Swiss by Swissotel Kolkata and for sure I will be going back there soon just for the cheesecake.