Anglo-Indian Mutton Curry, a flavorful mutton preparation and a bit different from the typical Indian mutton curry but it is so very Indian.

Anglo-Indians are indeed one of the richest communities in our country. With their mixed origin and hence mixed culture and among other things that reflect from their food as well. In Kolkata, several Anglo-Indians are living for ages and are known for their not only heritage but the food as well. Now, my knowledge of Anglo-Indian cuisine was restricted to the Pishpash, or the mulligatawny soup, or a few beef and pork dishes even a few days back when it comes to cooking.

I must admit, I didn't explore this rich cuisine so far, and what a fool I was. The scenario changed, when I found a book with a food blogger friend Indrajit Lahiri around 2 months back on Anglo-Indian Cuisine and after just a casual check I requested for borrowing the book. He was kind enough to give me the book. As he told me, this book was written by Mrs (late) Dora Limond who belonged to the Anglo-Indian community in Kolkata, and Indrajit da was gifted with the book by one of his Anglo-Indian Friends. Typical old-school writing, and a tremendously good collection of recipes, and I was mesmerized. I still am exploring the book. However, to start with here's the Anglo-Indian Mutton Curry I adopted from Mrs.  (late) Dora Limond's The Anglo-Indian Cookery Book.

The choice of Anglo-Indian Mutton curry was quite obvious on my side. The book has more than a hundred recipes from the typical Anglo-Indian Kitchen and for me a pleasurable read it was. I so far have tried several dishes from the book and will be coming up with a few more dishes for sure. I am sure the readers will enjoy the Anglo-Indian Journey with me.

"From the kitchen of a Bong Finance Analyst", as I call my blog and I actually have not a degree in or related to Food. Whatever, I write here, a recipe or a review though is tried and tasted but food for sure is not my expertise. I am still a novice and whatever I do, I just do it out of passion when it is related to food.

However, I do have a decent collection of food books, I love to read especially food history and old-school food writing a much and that is probably the reason I cherish reading "Prajnasunedari Devi or Madhur Jaffrey or Harrold McGee or Elizabeth David a lot. Well, this post of mine, is a bit different from a general recipe post of mine. I am going to share not only the recipe for Anglo-Indian Mutton Curry, in fact, but my experience of reading a rare book on Anglo-Indian Cuisine.

Mutton Curry with a twist! 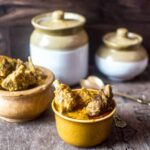 Anglo-Indian Mutton Curry, a flavorful mutton preparation and a bit different from the typical Indian mutton curry but it is so very Indian. 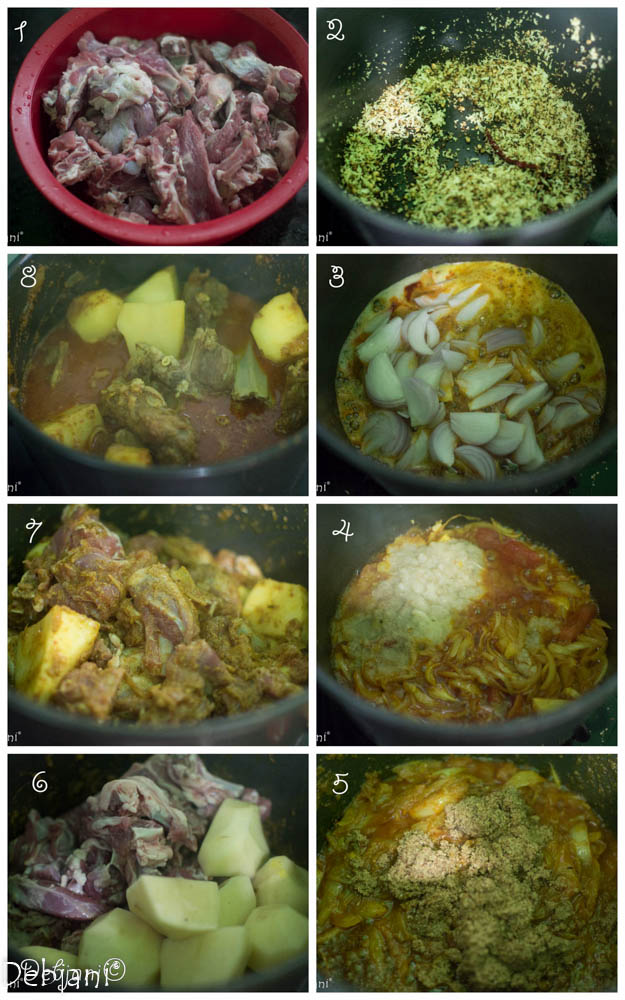 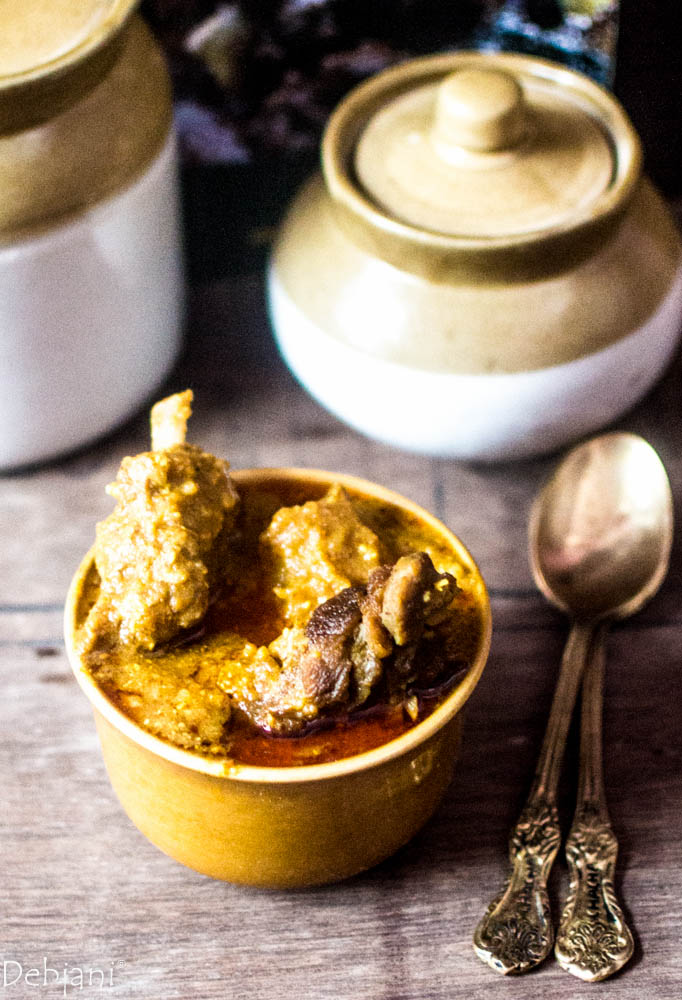