Do you know what it is like get yourself found within and after landslide! You can imagine or luckily or unluckily if you have the experience alike me you will never forget the memory of being restricted somewhere just behind nowhere! Back is 1997, me along with the family (which is quite natural, as I was a teenager at that time) were trapped in Pahalgam for 9 long days as a result of a devastating landslide. We were on our way to the Amarnath pilgrimage and somehow ended on finding ourselves in the relief camp after the incomplete trip thanks to the landslide. 9 days, limited money and a small hilly city with the huge crowd and that too in Kashmir; adventure at its best it was. At that period of time at least my father was not having a debit or credit card instead he used to carry the travelers cheques and naturally monetary resources were scarce and hence we started eating at the roadside joints to save the money for the 9 long days and this is what I remember while thinking about my experience of having the Kashmiri food as a teenager for the first time in my life. The fact is, I had the best lamb experience over there with the best experience of having Yakhni, Goshtaba, Shab Deg and bakerkhani and the experience of having the “Wazwan”, the typical Kashmiri meal. Rogan Josh or Kahwah or Noon Chai, in fact, the famous food and beverages I have had several times while even not in Kashmir and you can check my posts on Mutton Rogan Josh and Noon Chai for the recipes. Coming back to the Kashmiri food, when I received an invitation for the Kashmiri Food fest which is being organized by The Peerless Inn at the Oceanic through the blogger's group KFB, I decided to visit the same not only to taste the food but to revisit the memoir of my childhood. Kashmiri Food is not something you can get easily in Kolkata with the authenticity.

The Peerless Inn is having the Kashmiri Food Festival at Oceanic from 9th of February to 19th of February and they are offering a specially curate Kashmiri spread by the Chefs from Kashmir who has designed the menu. The menu includes signature Kashmiri dishes such as Dhani Phool, Seekh Kebab, Shammi Kebab (Mutton/Chicken), Methi Maaz, Mutton Roganjosh,Mutton Mirchi korma, Chicken dhaniwal Korma and they do have several vegetarian options as well which include Palak Mushroom,Munj Haaq ,Schuk Wangun,Rajmah Gogji,Moong Dal Nadru ,Bum Choont,Karela Yakhni. As Dessert, they have Kashmiri Firni, Sewiyaan, and Suji ka Halwa. The Buffet is available from Monday to Friday only for Dinner and on weekends for Lunch and Dinner. 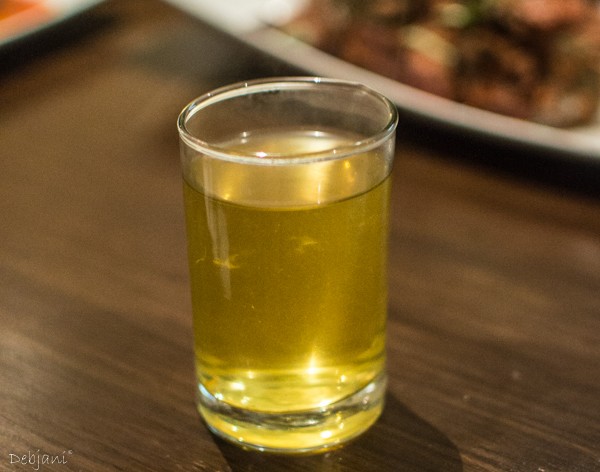 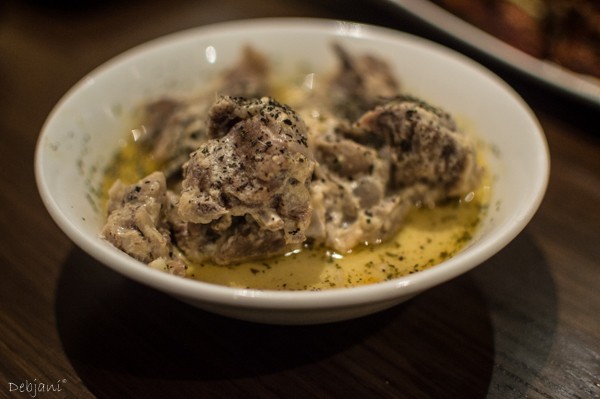 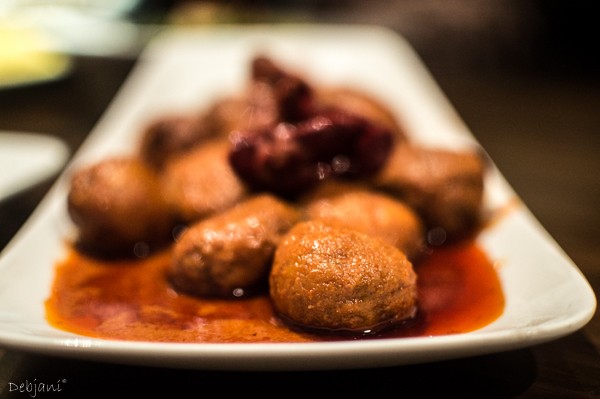 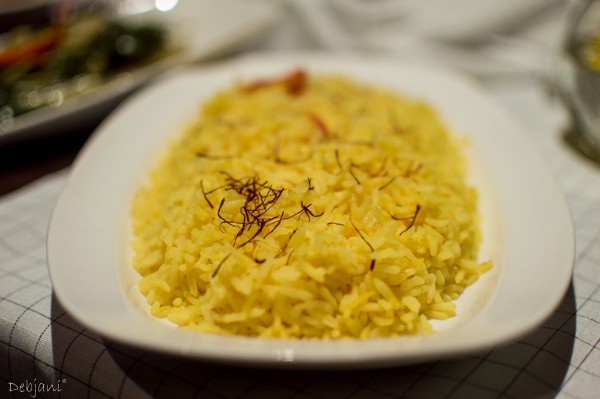 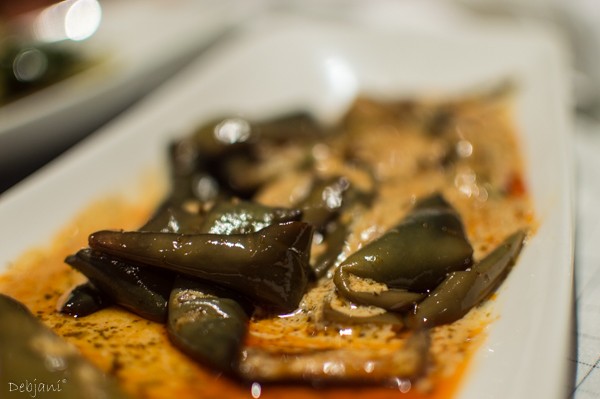 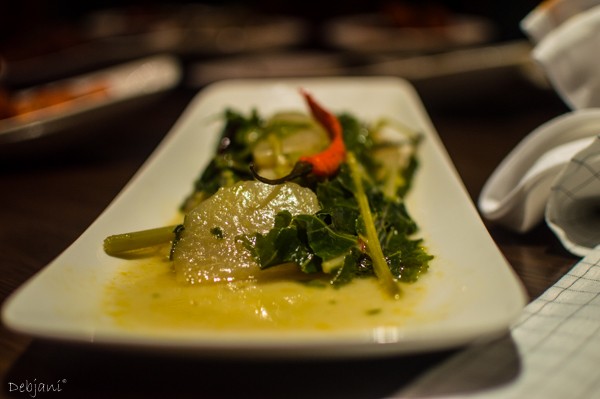 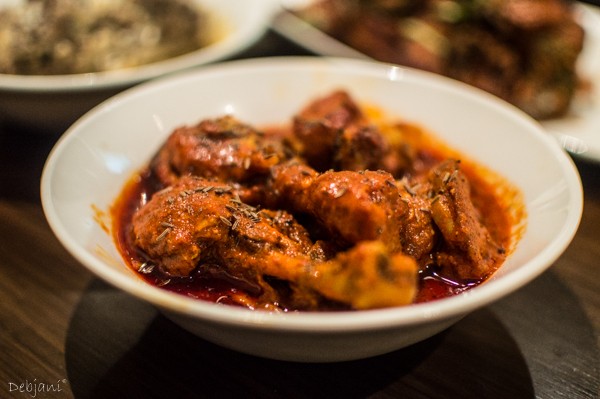 Coming to the food I had there, I was expecting for a great non-vegetarian spread which is quite obvious but to my surprise, I ended on having two servings of Schuk Wangun and the stewed Spinach and potatoes along with the Saffron Pilaf and Chicken dhaniwal Korma and the Mooli Machchci.

What I found was good crowd enjoying their portion of Kashmiri food and I must mention the cheesy background music which was indeed entertaining though a bit differently.

Disclaimer: Debjani was invited by the management of The Peerless Inn for the Kashmiri Food Festival and she has represented Food blogging group Kolkata Food Bloggers there.