It was a lovely evening a month back when I was there at The Bakery by the Lalit Great Eastern. I was there to meet a business associate cum friend and it was him who choose the venue for the meeting especially “The Bakery”. He came to Kolkata after a long time and wanted to revisit the place he used to visit with his grandfather as he confirmed over a call. Well, I happily decided to be there and was quite happy even as the meeting was planned sometimes near 6 o’clock in the evening.  Being a regular at the Lalit Great Eastern, I know all the baked goodies at The Bakery are available at 50% discounted rate after six every evening and I do grab goodies several times from there (there probably are certain perks being a food blogger; we came to know about the lucrative offerings quite often). the bakery, in fact, a place I love to spend time with the friends as I found the ambiance really nice with amazing food and proper service. 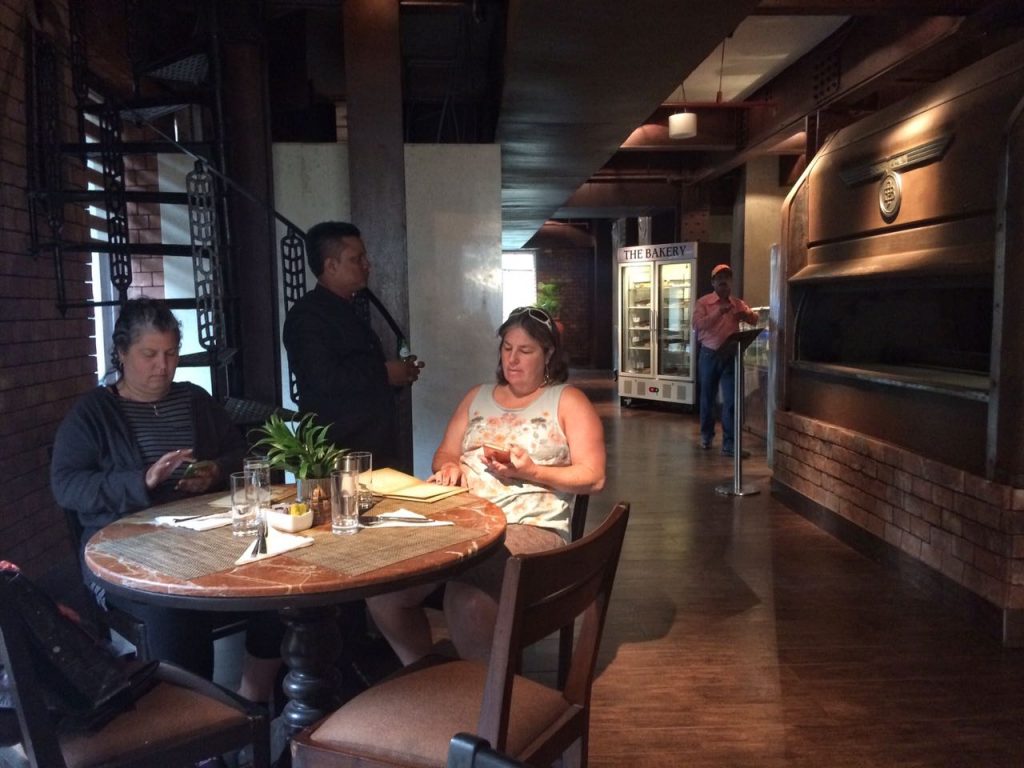 Our meeting indeed was productive and apart from the business discussion we ended on discussing childhood memories over our cup of cappuccino and one thing he referred surprised me a lot; the famous “KUMIR PAURUTI” (read Crocodile shaped bread) which is what I remember having when I was a kid! This, however, now not part of their menu at The Bakery but those who were regular there during the 90s and before have tasted the signature “KUMIR PAURUTI” for sure.  Me being a 90s kid used to visit then Great Eastern with my father and those fresh bread was a special treat for me during that time. Our options were limited at that time in Kolkata, and The Bakery was a place that was afforded by the middle class and 90s was restricted to a limited number of places for the middle class. I still remember visiting there especially on the Saturdays with baba and to get fresh bread for the Sunday morning treat. Christmas was another time when we used to go there to purchase the traditional Christmas cake. In my ancestral house at that period of time (here I am talking about early and mid-90s) we were a family of 18 members and my auntie used to took the pledge of making a cake at home using the age old round cake oven (the one was purchased from the Canteen of Ordnance Factory) and dad used to purchase another one or two cakes from the Bakery. “N” however, told me about the savory goodies that he used to have there at the Bakery and again it was back in the 90s. 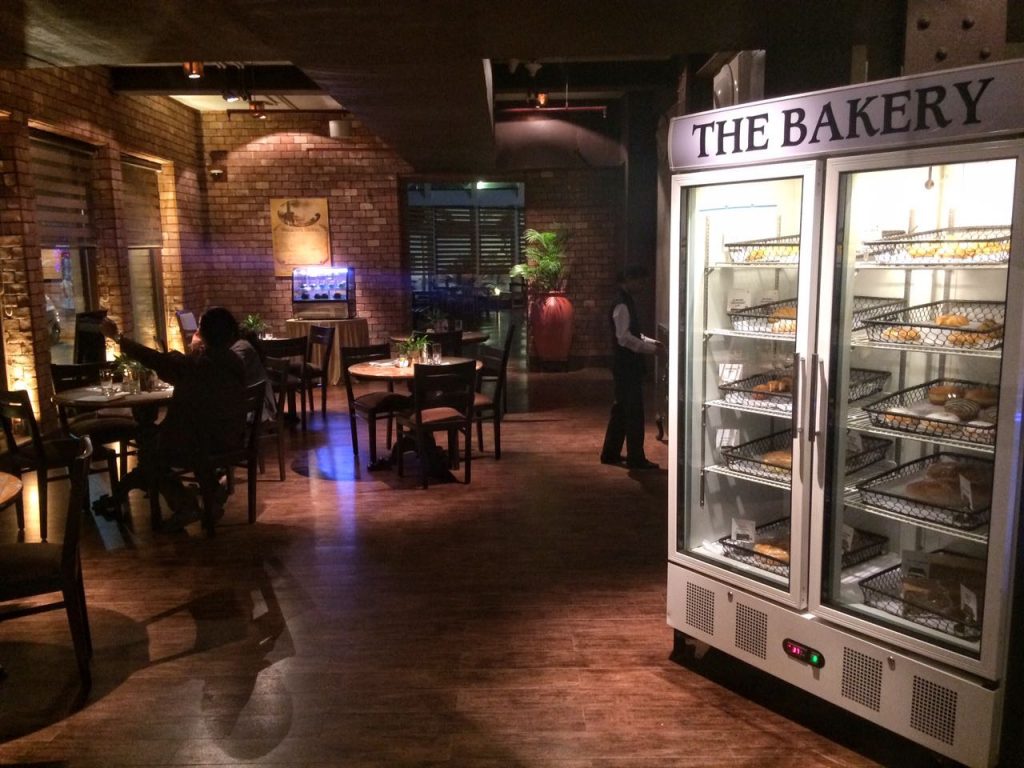 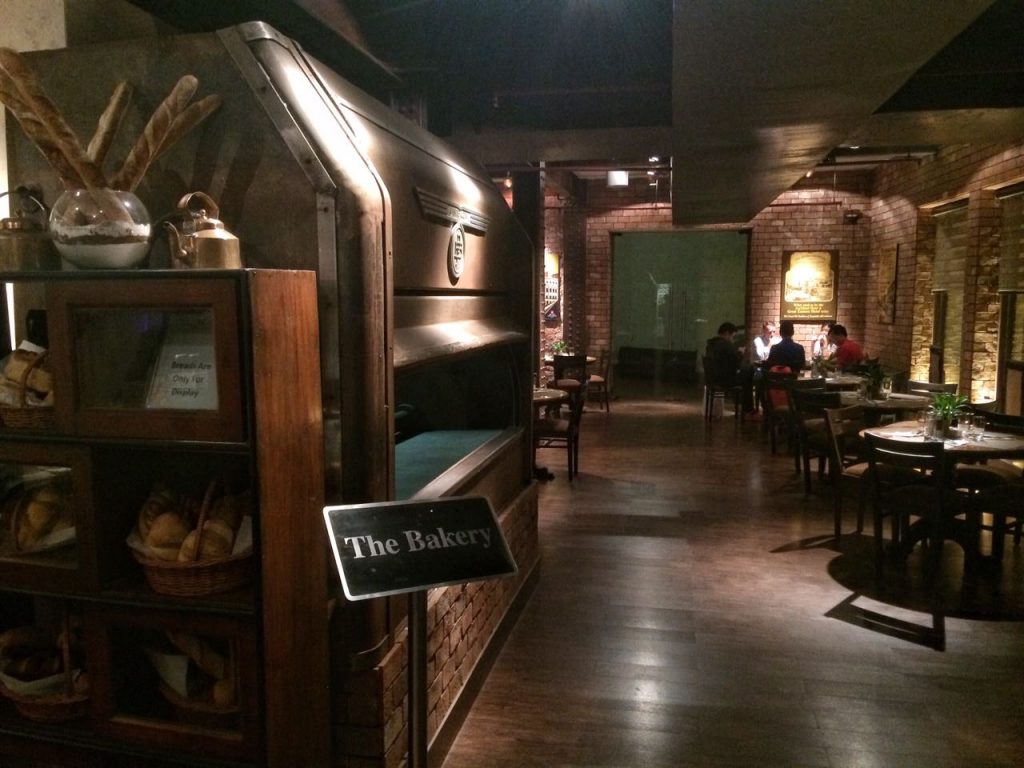 Our discussion, however not ended there typically as I decided to explore the present offerings of the Bakery a bit more. The Bakery was founded by Mr. David Wilson back in 1830. Initially, it was small confectionary shops which then turn into “Bread-Basket of East” serving English Bread. It was closed for few years and finally 2013 was relaunched by The Lalit with keeping the heritage value intact. Presently they are having two extensions: Waterloo Street Christmas Kiosk and The New Market Bakery. Their current offering includes but no limited to Plum Pudding, Plum Cake, Dundee Cake, Stolen, Panettone. I then decided to contact them for the rates of the baked goodies available in 2016 Christmas and found the price is varying between as low as 100 rupees to maximum INR 700 for the baked goodies and all the items will be available in all the three outlets mentioned here. Apart from that, there will be Kids Carnival, Christmas special breakfast, lunch and dinner at the Lalit Great Eastern and me, in fact, going to the carnival with my little one on 24th. The Lalit has also sent me a cute goodie bag as Christmas gesture which we have enjoyed thoroughly at my place. 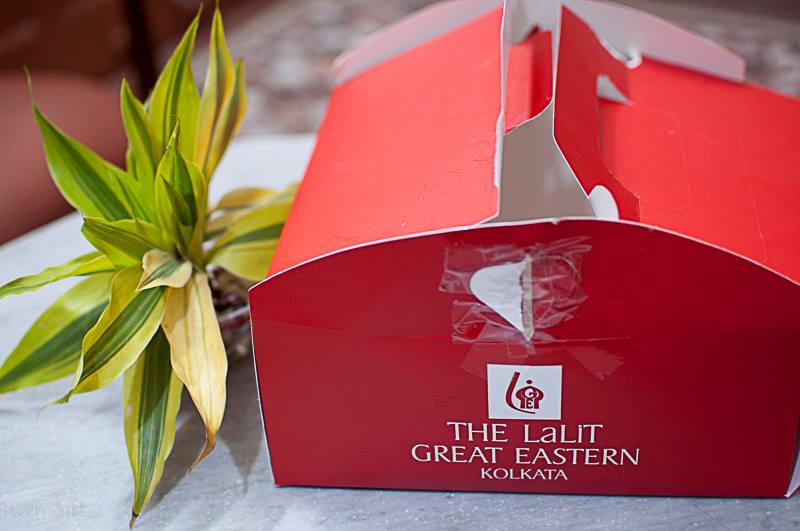 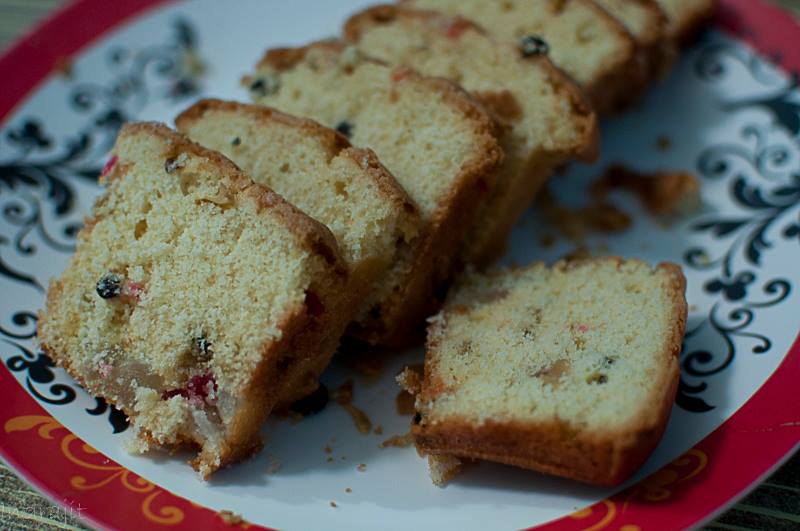 Our meeting ended on a productive note and with a wish of the return of the KUMIR PAURUTI if at all possible. Who knows, like the legendary shop back to the city with the same poise in 2013, there may be a chance of the return of our childhood favorite!Merry Christmas!

Disclaimer: This post is written in collaboration with The Lalit Great Eastern.