If anybody wanted to combine their preference of books with decent tea and sandwiches, Cha Bar is probably one of the best of option in Kolkata. Located in the heart of the city and that too under the umbrella of Oxford bookstore, I have visited the place several times before and quite liked their previous offerings.  A few weeks back I was invited to sample the new menu launched by the Cha Bar along with the fellow bloggers over a blogger's table. 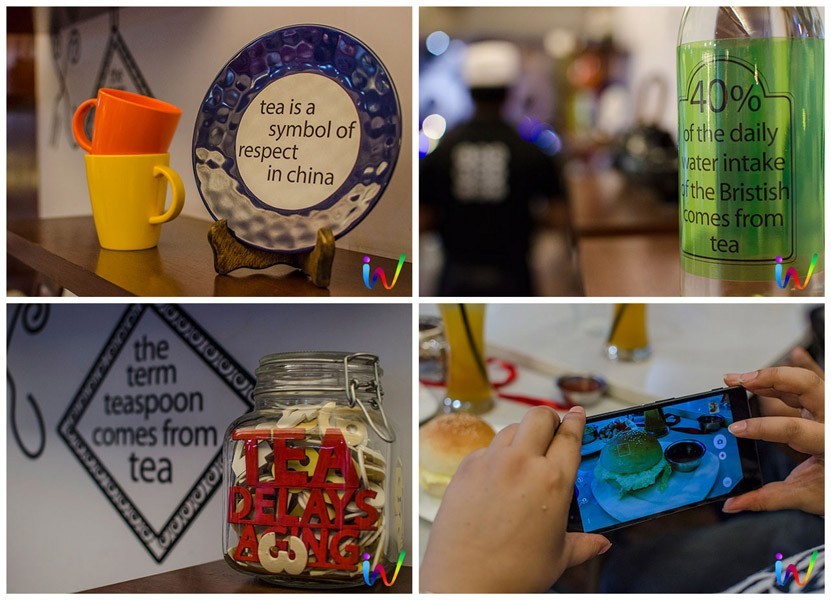 We were served with Smoked chicken and Mustard Sandwich, Chili Chicken Wrap, Barbequed Chicken Sausages, Bun Kebab and Bun Omelette, Chili cheese toast and club sandwich along with the iced tea. As we were part of a group, we ended on the "sharing is caring" mode. Coming to the food offered, I found both Smoked chicken and Mustard Sandwich, Chili Chicken Wrap good though the later can opt for a name change (it was not having the typical flavor of chili chicken but there was no compromise on  the taste part though).  Barbequed Chicken Sausages were decent and Bun Kebab and Bun Omelette were basically Chicken and Egg Burger respectively and taste good. The iced tea, however, I found on the average side and all in all, it was a decent spread. 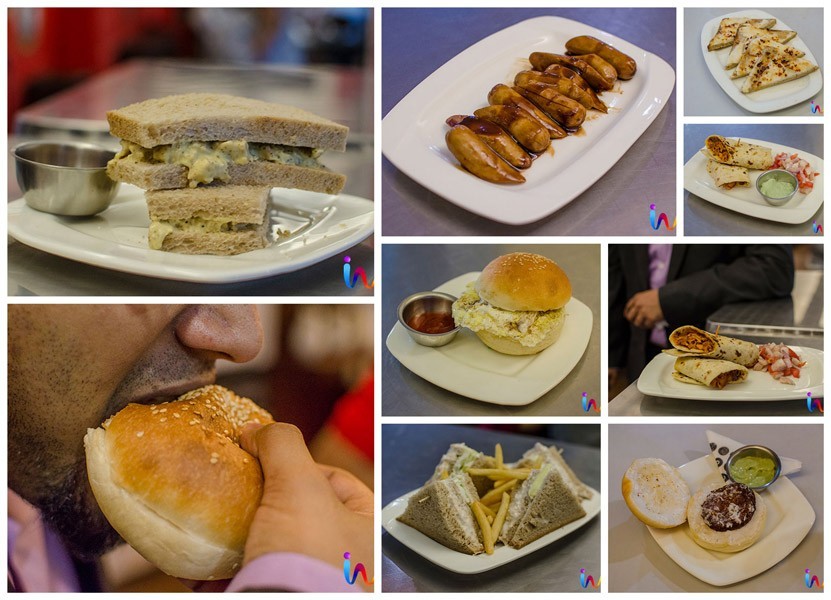 It was a nice evening full of "Adda" with the friends followed by having the food items from the newly launched menu. For me, Cha Bar has always been a preferred option for evening snacking in the park street area whenever my option is limited to decent food, limited budget and lots and lots of books and their tea spread is something worth trying for. 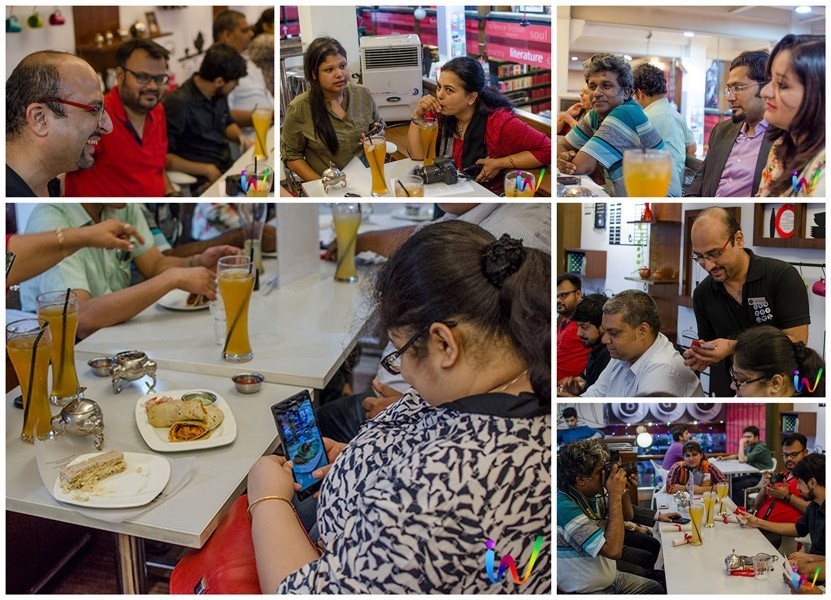 As I forgot to carry the camera, I ended on requesting Mr. Indian Vagabond (Read Subhadip) 😀 to share the pictures and he willingly shared those. Subhadip, however, was managing the blogger's meet on behalf of the OBS/ Cha Bar management and indeed was a great host.

Disclaimer: I was invited to sample the new menu there at Cha Bar.