“So what are you going to write about our experience at Kalash- Hotel Hindusthan International?”; the man asked with curiosity!" 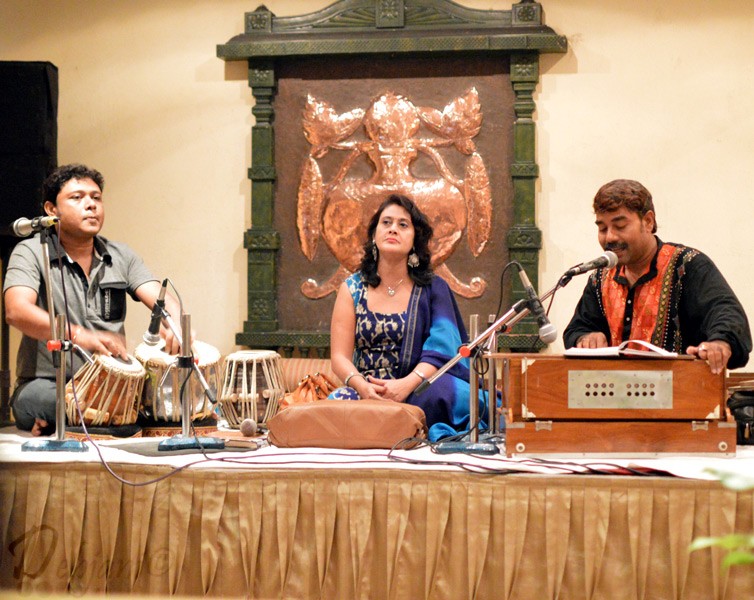 “But I just don’t understand how it is possible that you are happy with the food; ambience and general service(s) but till now your dil mange more! Aren’t you being critical even after paying only Rs 900+ taxes per person?”

“Okay rightly said but what’s your opinion on the portion sizes offered?”

With a pause, hubby dearest replied “well we have paid less as compared to their base rate so how can you expect more than that? I mean it was not enough but moderate! I found portion sizes perfect in the appetizer part where two pieces each were served for Galouti Kebab and Tangri Malai Kebab. Though for one person one Garlic Nan is a bit less so is a bowl full of Peas Pulao for another but after all, we got discounted rate. Moreover the portion of Chicken Lababdar was sufficient for one person and so the Fish Amritsari was. The best part of the meal is they served one big bowl full of Misti Doi! Ain’t that enough! You are being unnecessarily critical you see!” 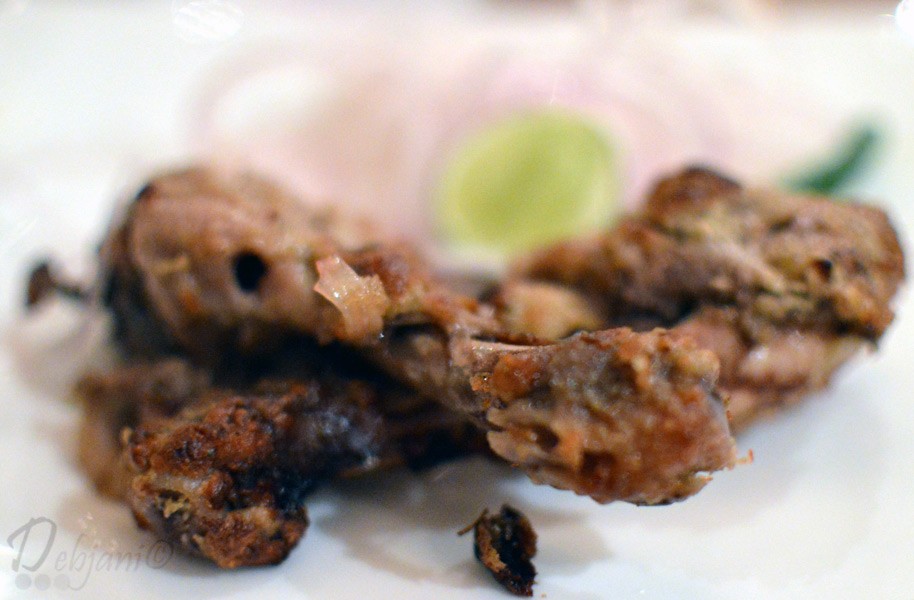 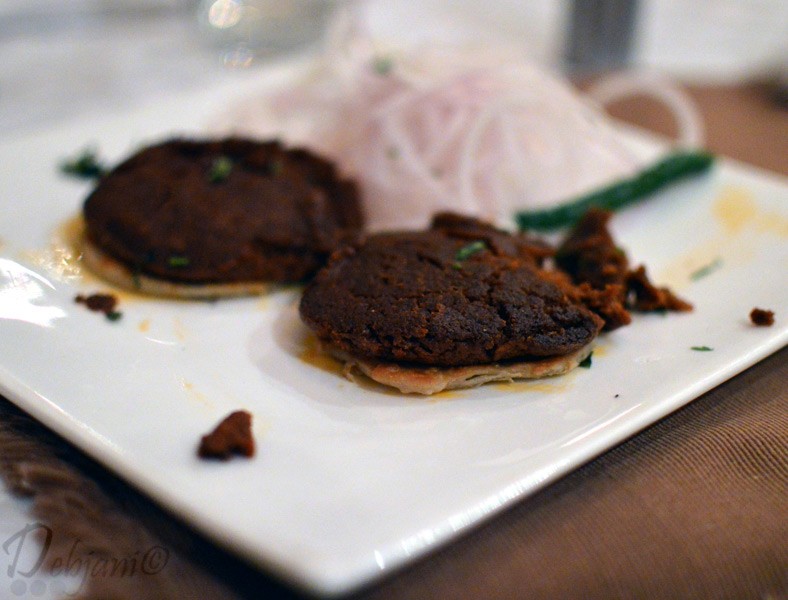 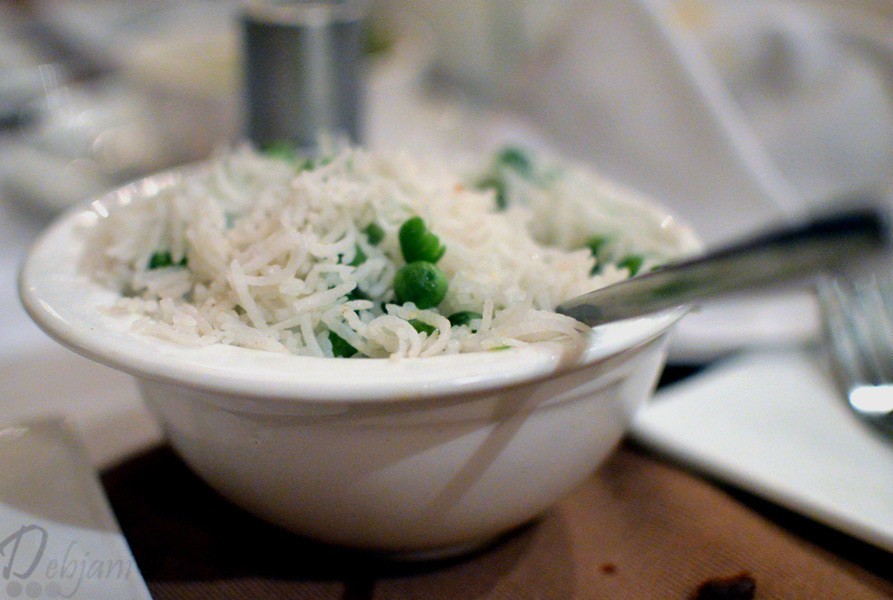 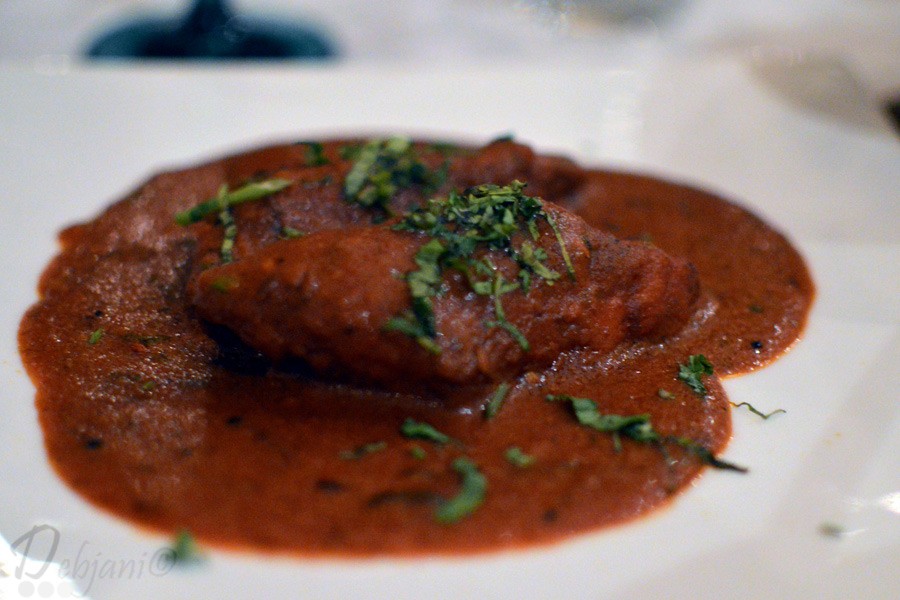 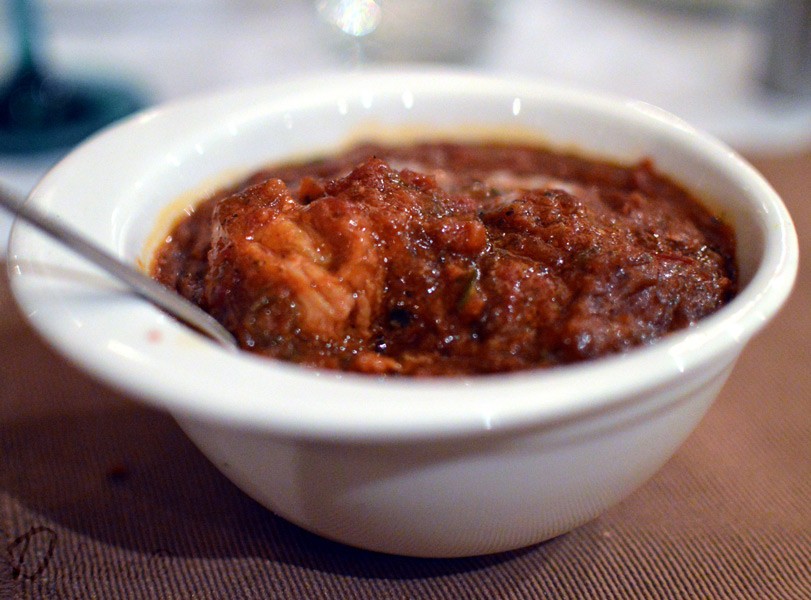 “Okay let me come to the portion of Kesar Kulfi served given you have already discussed rest of items we have tried there. I was given two little pieces of Kulfi in an oversized bowl while you got a big bowl full of Misti Doi as you just have said. Now my question is shouldn’t they think about equal portions while serving anything? After all, we need neither extra nor less but the proper portion. However if you ask me about the taste,  Kulfi taste awesome so the other food were but when we pay for something under certain campaign like Restaurant week India, where the charm is to pay less for a fine dining experience in certain places which being middle class we don’t opt for much, naturally  we expect a bit extra. So it is not at all criticism from my side on food because “Kalash” is famous for their food and the overall ambience, services were known to be good but for special campaigns, they need to be more careful about the services to make customers more satisfied.” 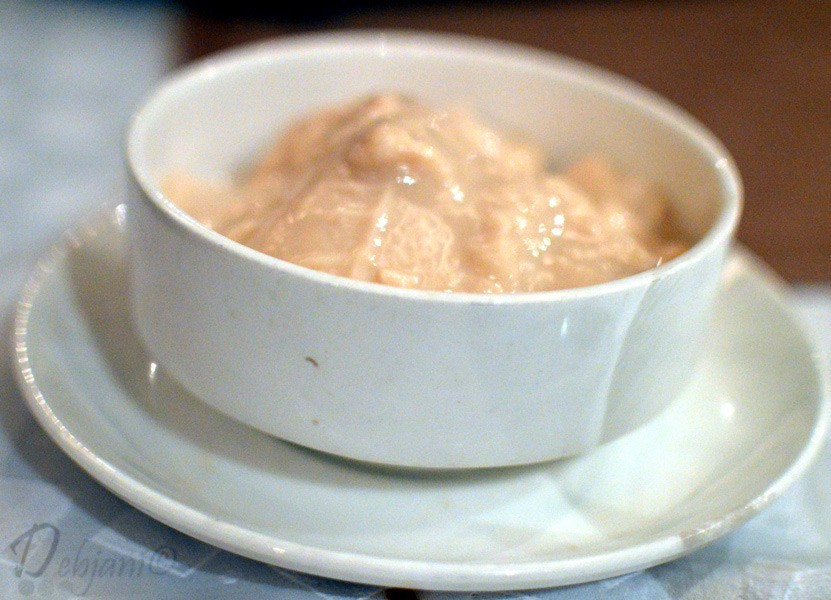 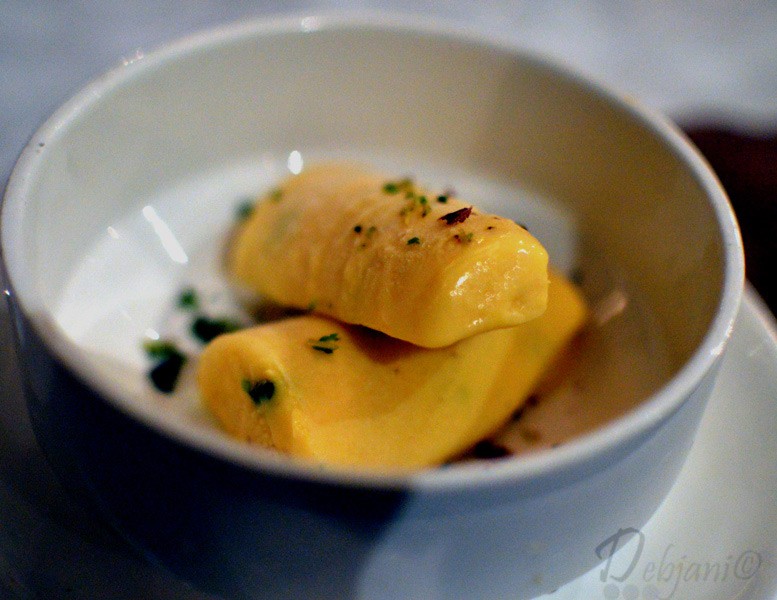 “Oh, I got it now! You are being judgmental because I got a bowl full of Misti Doi and your Kulfi was not big enough! Jealous woman!”

“Ha ha ha… I am not and I am going to choose it again next time as part of RWI just for the sake of the Galo=uti Kebab and moreover, our little pumpkin was happy with the food and ambience there! She had two glasses of Juice and by the way, though you have not tried but the cosmopolitan I had was amazing.” 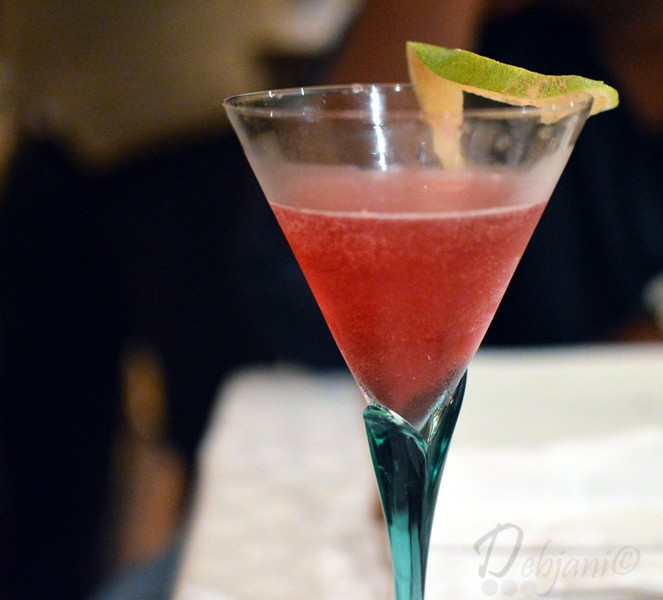 “You should do that and opt for more reservations next time under RWI and if possible do recommend inserting drinks in the negotiated rate to make it more lucrative! I am kind of in love with the entire package of paying Rs 900 + taxes for food along with the Ola Prime discount! 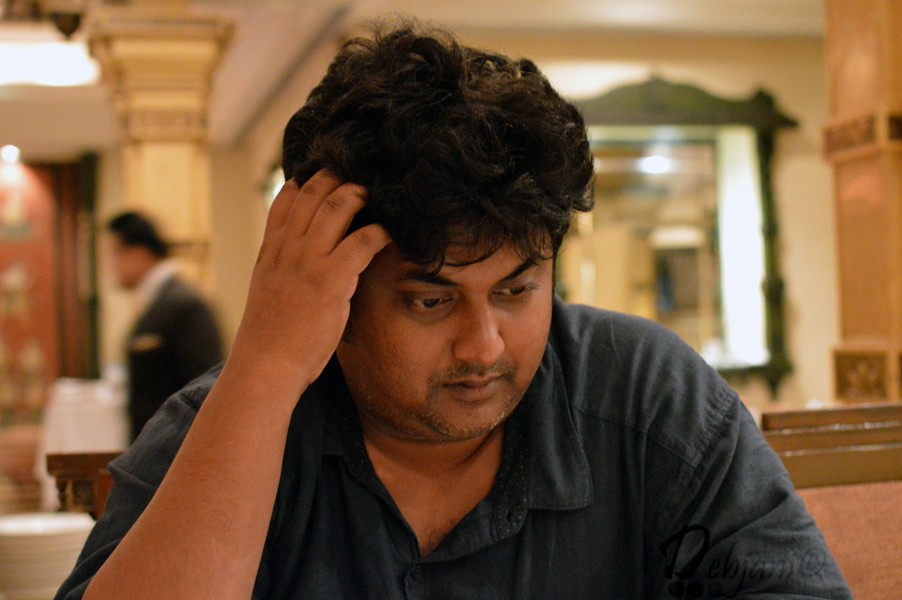 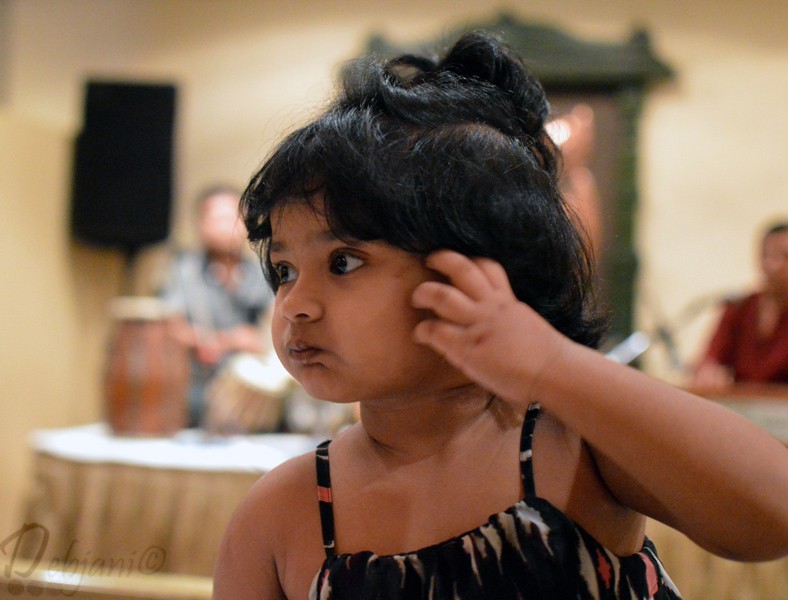 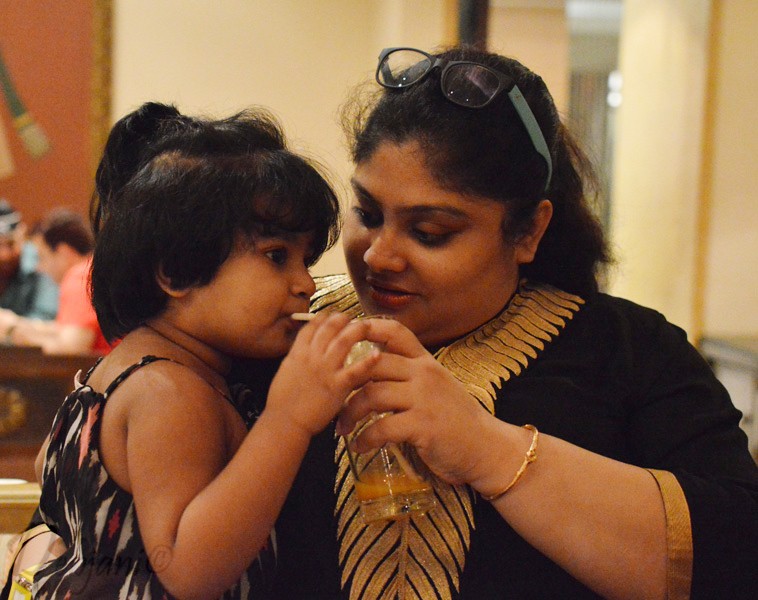 Here ends the domestic chitchat between the foodie couple and the daughter was also there with her important inputs, “ha momma, ha papa Chalo let’s go to bed now, we have done with our dinner!”