I was busy like hell and was working pathetically that day (around a month back) at the office and almost forgot to grab the sandwich that my house help has packed for the lunch. I had done with the 6th serving of the black coffee but somehow was not able to finish an analysis that was supposed to submit. It was about half-past one in the afternoon and I suddenly realized that the mobile phone was ringing and it was Poorna on the opposite side! “Errrrrrrr” this was my reaction as I didn’t have time to pick the call even. However, who can ignore Panuswari for that matter and I ended on talking to her and found she was nearby my office at Oye Balle Balle Dhaba and was having her lunch, in fact, it was an informal blogger’s table and she was adamant having me over there! After 5 minutes of loose talk I ended on asking “why should I go and where is my formal invitation?” and what I got “come na” and who am I to ignore her lovely nagging by the way and I ended on driving there at Oye Balle Balle Dhaba. The place is located in Sector 3, Salt Lake and hardly 10 minutes’ drive from my office.

It is not that I have not noticed the place before, as it comes on the way to the office and I have ordered quite a sometimes from Oye Balle Balle Dhaba but never been there. I found the place quite colorful just alike the name. Upon reaching there, I saw Poorna was there with a little group who were known me as well.

Coming to the food, we were served with as assorted vegetarian and non-vegetarian spread to cater the requirement of the group. As the starter, there were Paneer Tikka and Chicken Malai Tikka. I had their Chicken Malai Tikka before and in fact, it is one of the best dishes served at Oye Balle Balle Dhaba however, I found the Paneer Tikka quite good. It was succulent and soft. The next item served was Bharwan Aloo, which is a typical North Indian dish where Potato is stuffed with spices and a stuffing and cooked with a thick and rich gravy. Followed by the starters, there was Peas Pulav and assorted bread and as side Keema Matar and Paneer Butter Masala were served. Both the dishes were flavorful and I found the portion size quite good. The lunch was ended with a serving of Kulfi which was decent. Well, it is nevertheless to mention that I returned office with a refreshed mind and completed the assignment and whether that was the effect of the good food or the quality chitchat that need to be analyzed! 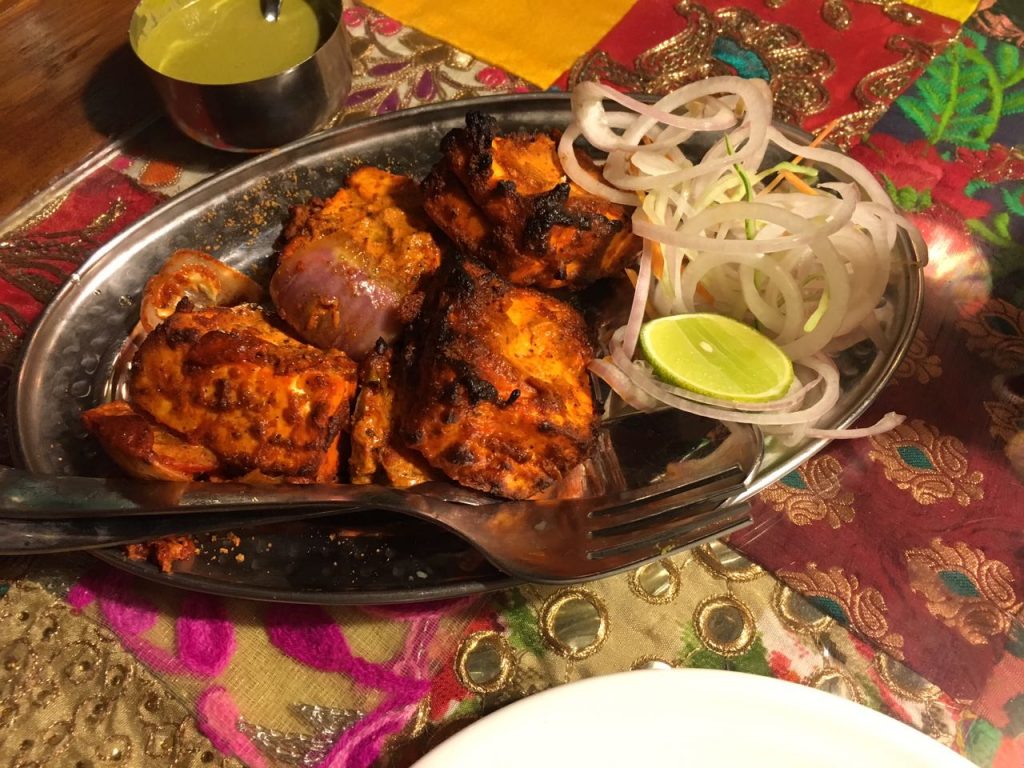 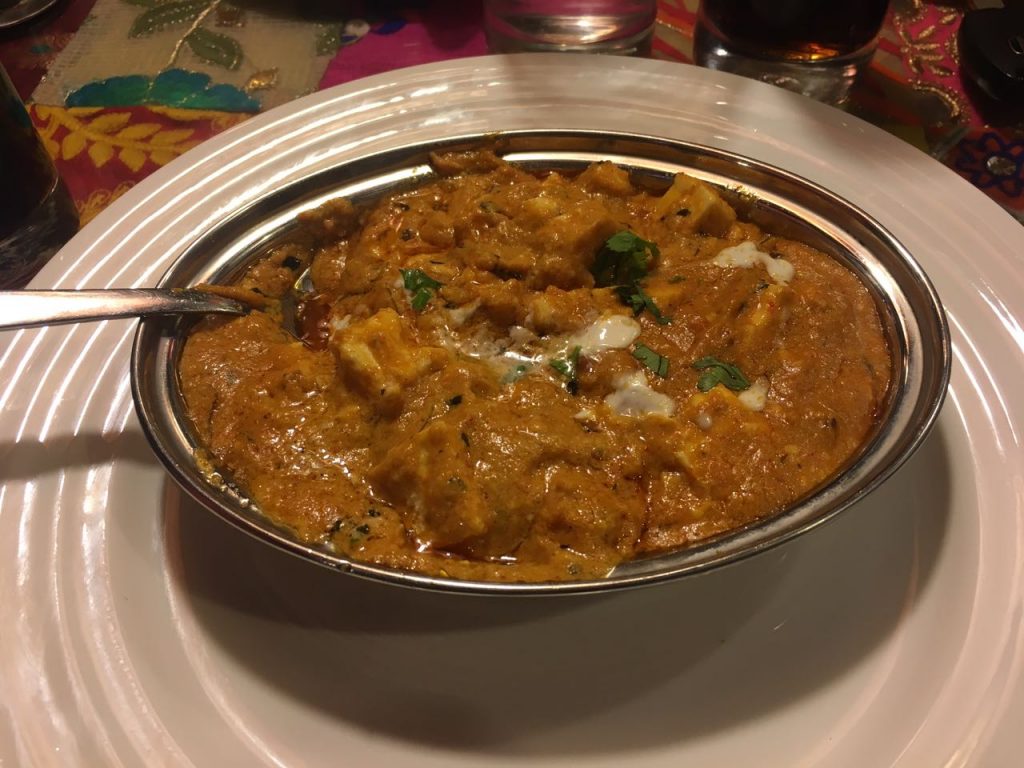 Located near Central Park, Oye Balle Balle Dhaba is available with a good spread of North Indian food in the budget range.

Disclaimer: Debjani was invited as food blogger to sample the food at Oye Balle Balle Dhaba